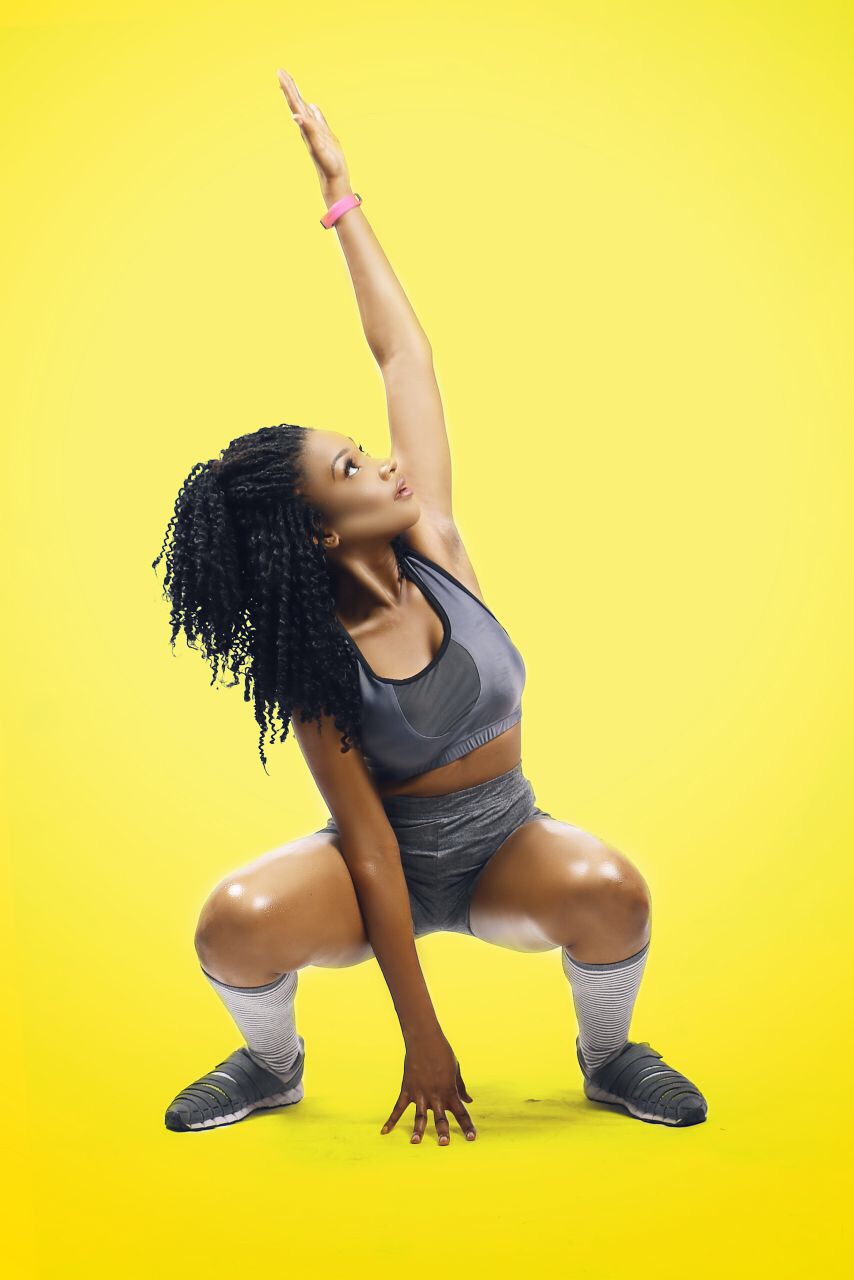 Many basic exercise movement patterns are simply exercise classifications, which due to popularity have formed the foundations of exercise selection. For decades gym-based training has revolved around the concept of training muscle groups in isolation. However, overtime we have come to an understanding that it’s important to utilize exercises that are more functional and akin to the natural movement of man and animals.

Human movement is not a series of isolated joint actions. Focusing on just one body part at a time would be an effective way to exercise if that was how the human body was designed to function. That’s why it’s been suggested that if anyone plans on training for a lifetime then they ought to train via custom-fit movement pattern variations so as to avoid injury, get rid of some aches and pains, as well as reach strength and physique goals.

Movement training means exercising the body as one connected unit. Some of the key movement patterns include squatting, lunging, pulling , pushing and rotating. Following a movement training exercise program based on these patterns means that you are using all of your muscles at the same time, which can be more effective for burning calories while also training the body for how it is designed to move.

There are several ways to incorporate  movement patterns into a series. The key is to engage in movement pattern you enjoy whether it’s Ido Portal , animal flow, capoeira , Tracy Anderson or even a dance based workout. That’s because we are most likely to stick to what we enjoy. Now get moving!